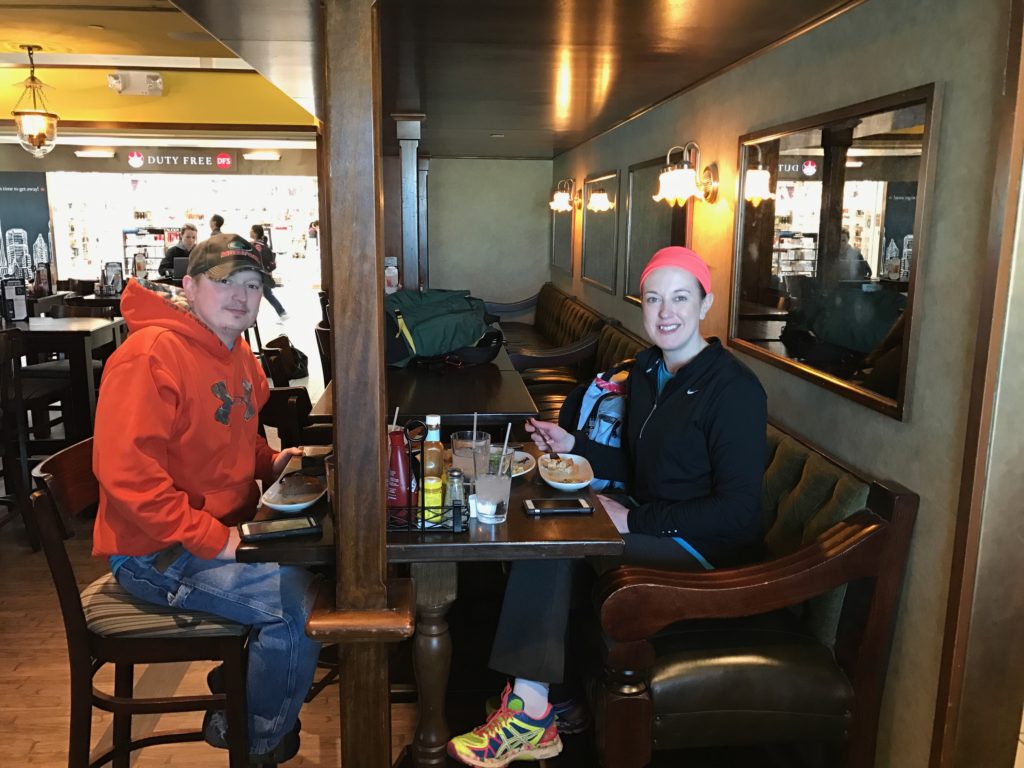 Shane and his sister Melissa, at the airport on the way to the Dominican Republic

The first time I heard about this trip I saw people talking about it on Facebook. I felt compelled to go but had just kind of brushed it aside and forgot about it.

About a month later my sister, that I hadn’t talked to in about 5 years, randomly texted me and asked me to go to lunch. I agreed and we met a few days later at Forest Lake Restaurant.  While we we were talking she said she had recently got back into her faith and wanted to have a better relationship with my family and I.

Towards the end of the lunch she asked if I would be interested in going on a mission trip.  When I asked about it, I found out it was the same trip I felt compelled to go on before. At this point I realized there was no way I could not go. 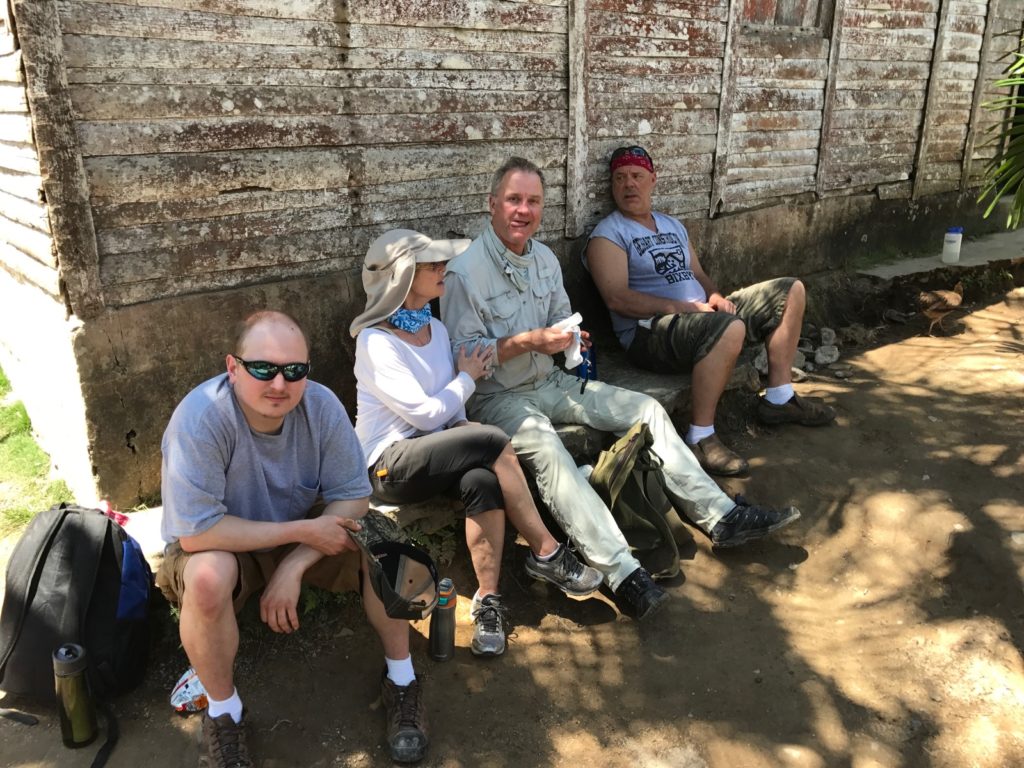 I got a hold of Doug Hanson (also known as Diego) and signed up to go on the trip.  The cost of the trip was about $1,200 per person and I thought that would be no problem raising money.  I started a go fund me page and started soliciting donations.  Well, the fundraising was horrible and it  seemed like every door I knocked on was being closed.

At the last minute I told Doug what was going on and that I didn’t want to burden my family financially and was going to back out (terrible excuse). The next day Doug told me my way was paid!  I was completely blown away and felt like there was no way I could not go, but still I came up with another reason to not go.

I am self employed and don’t get vacation time so I told myself that if I couldn’t get the money to pay the bills I needed to pay the week I was gone from work, I wasn’t going. I again had prepared myself to just stay home and keep living MY life but once again God showed me that it isn’t up to me, it’s up to Him. 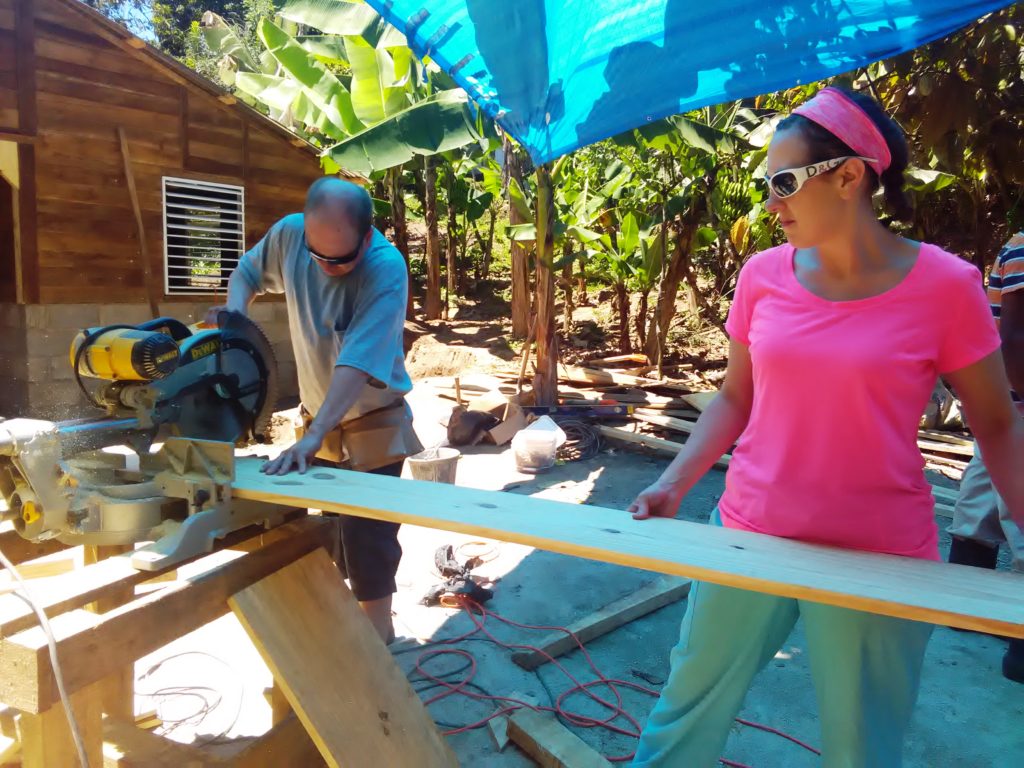 Out of no where a friend of mine asked how the fundraising was going.  When I told him that it wasn’t going well and I didn’t have the money to pay the bills while I was gone and I probably wasn’t going to go, he’s said “how much do you need?”  I told him, thinking that is too much for one person to give, and yet again God proved that when He calls you He will move any obstacle that is in your way.

I feel so honored to be able to follow God’s call and serve. The families we built homes for were so grateful to have a house and I was so grateful to be part of it and meet so many amazing people. I will carry this memory forever and will try my very best to never doubt God again! 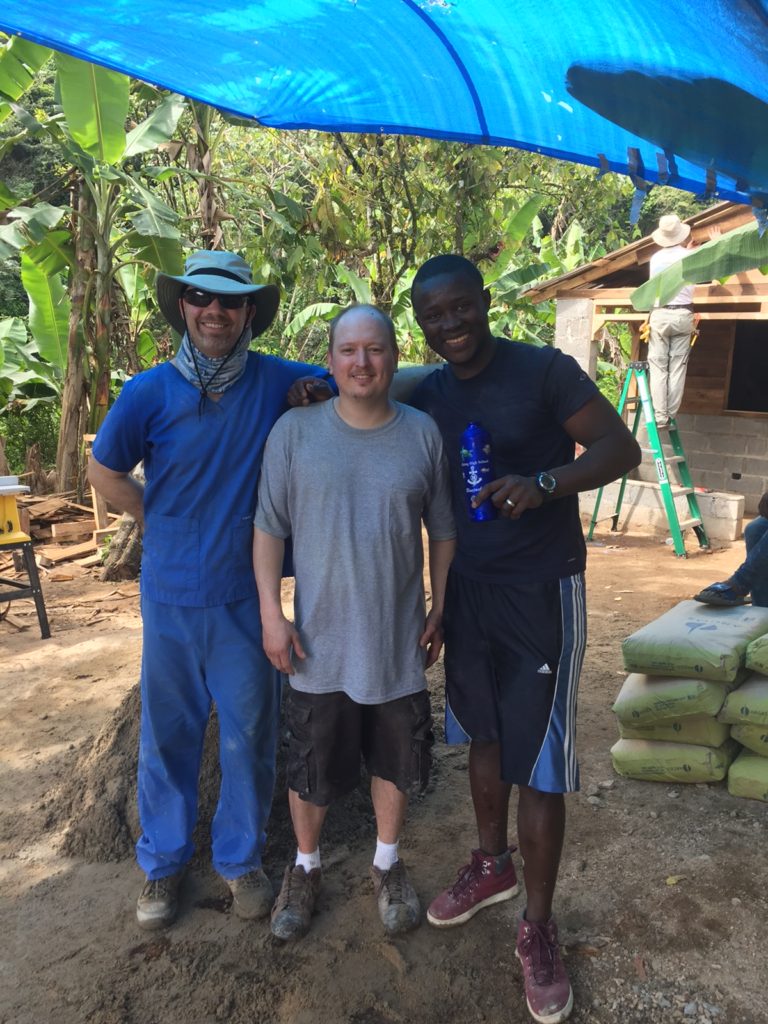