As the church grew, services moved to the YMCA.  In 1993, the church purchased the current property on County Road 63 and broke ground on a new building in September 1994.  On April 2, 1995 the first worship service was held in the new Grand Rapids Evangelical Free Church.

The church grew rapidly through many new ministries and community outreach and soon found that more space was needed.  A new building plan was presented to the church in the spring of 2003.  Construction resumed again, and in April, 2004 we celebrated our 20th year as a church along with a dedication of the new construction.  In 2006, the church saw the addition of a second worship service.

Pastor Ken Abramson is the current Senior Pastor.  In June of 2015, Associate Pastor Steve Wick joined the staff.  Many of the ministries started in the 1990’s are still in operation.  God’s hand of blessing and direction can be seen in the history of our church. What began as a small Bible Study with a handful of people has grown into a thriving congregation of over 300 who regularly attend services.  The church has a staff of five people, a six-member elder board, a six-member executive board, and several ministry leaders and committee members.

Welcome. We’re so glad you’re here. We are a Christian church in Grand Rapids, MN.   Everyone here is like you. We have joy, we have fears that keep us up at night, we experience pain, we face challenges, and we’re all searching for love. We don’t have all the answers. But we do know someone who has the answers we’re all seeking and we do know how our story ends. If you would like that for yourself, then walk through this site and learn more about us.  Thanks for visiting and we hope you come back often.

1 Peter 2:9 through 3:16 talks about living in a hostile world and living your daily lives as though you are missionaries in a foreign land. That is the basis for our community groups. 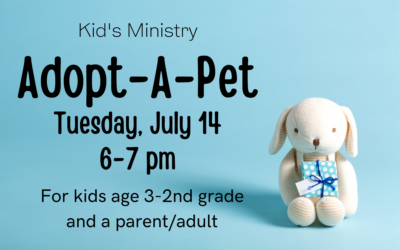 Summer Office Hours
The church office is closed for the summer. Church staff are available by appointment only. Please see the Leadership and Staff page of this website for contact information.