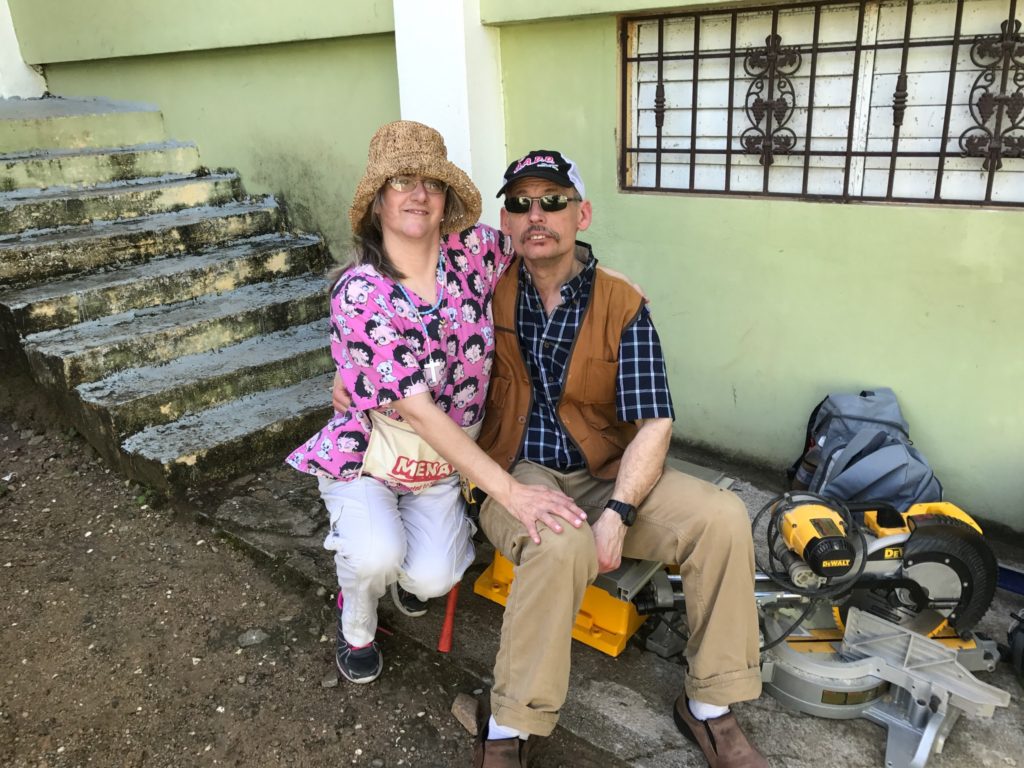 I was moved by a VBS experience. The children were very shy. Our attempts at engaging them in music was rapidly falling flat and we briefly considered stopping after the second song.

A teacher stepped in. We were told the teachers were not believers but, he stepped in.

Soon the Spirit of God was felt as the children sang Gloria Adios with abundant gusto and passion. I have never heard such beautiful music. Our ears rang from the volume.  The children continued to sing the song with bravado even when the song was officially finished. 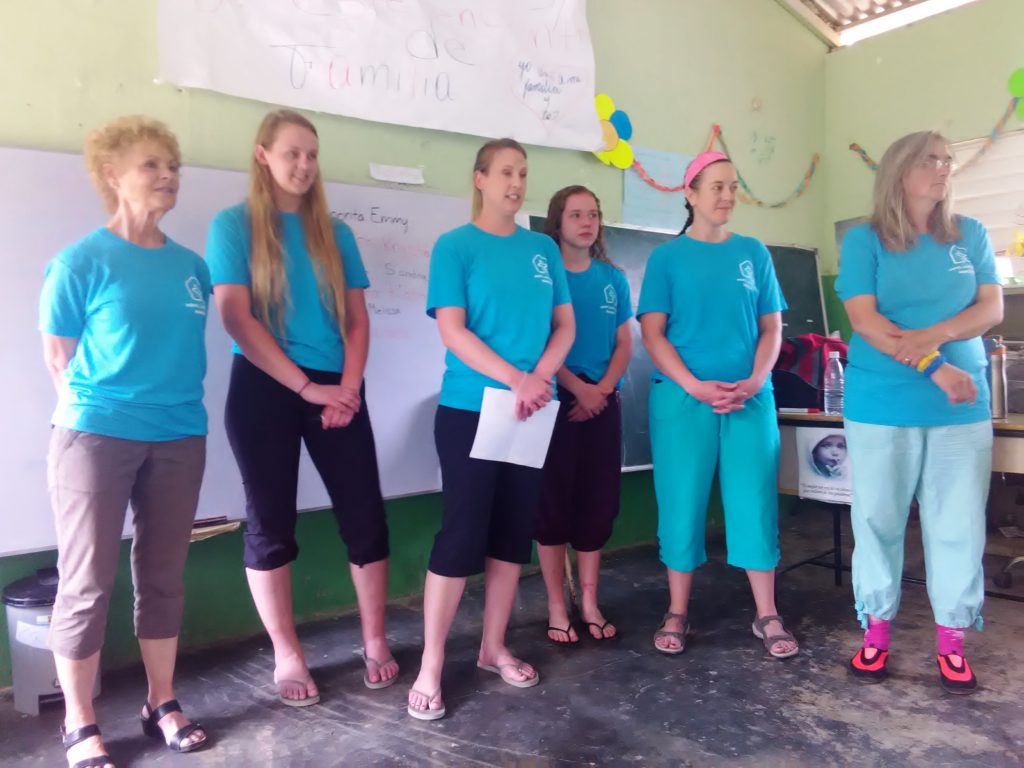 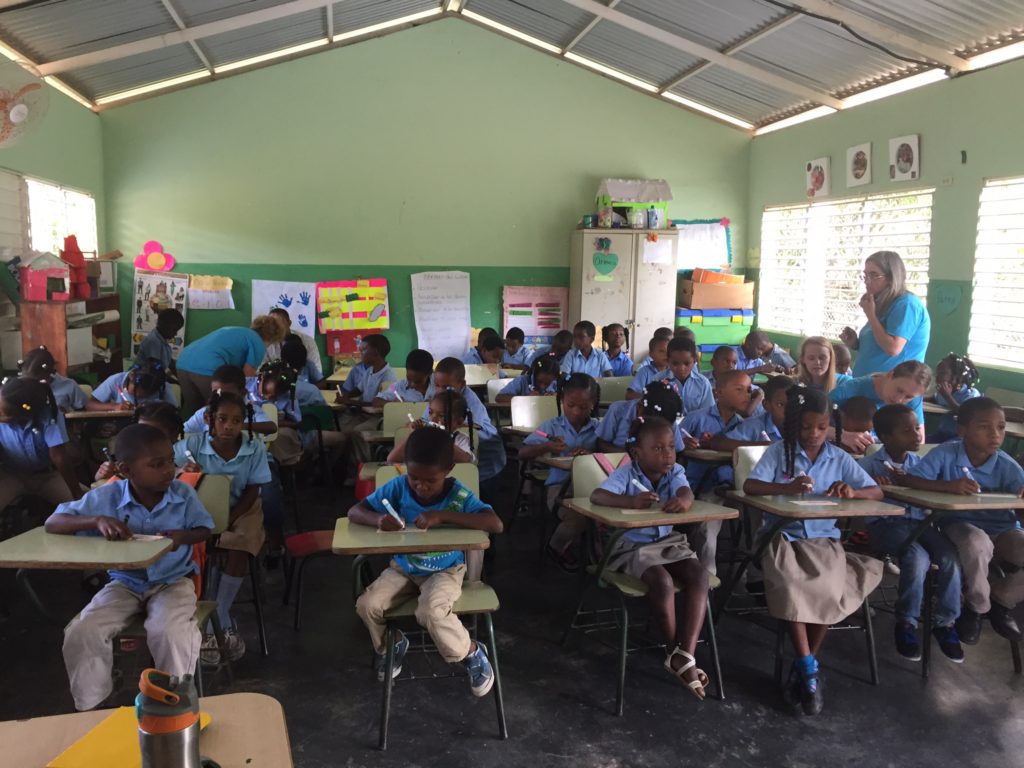 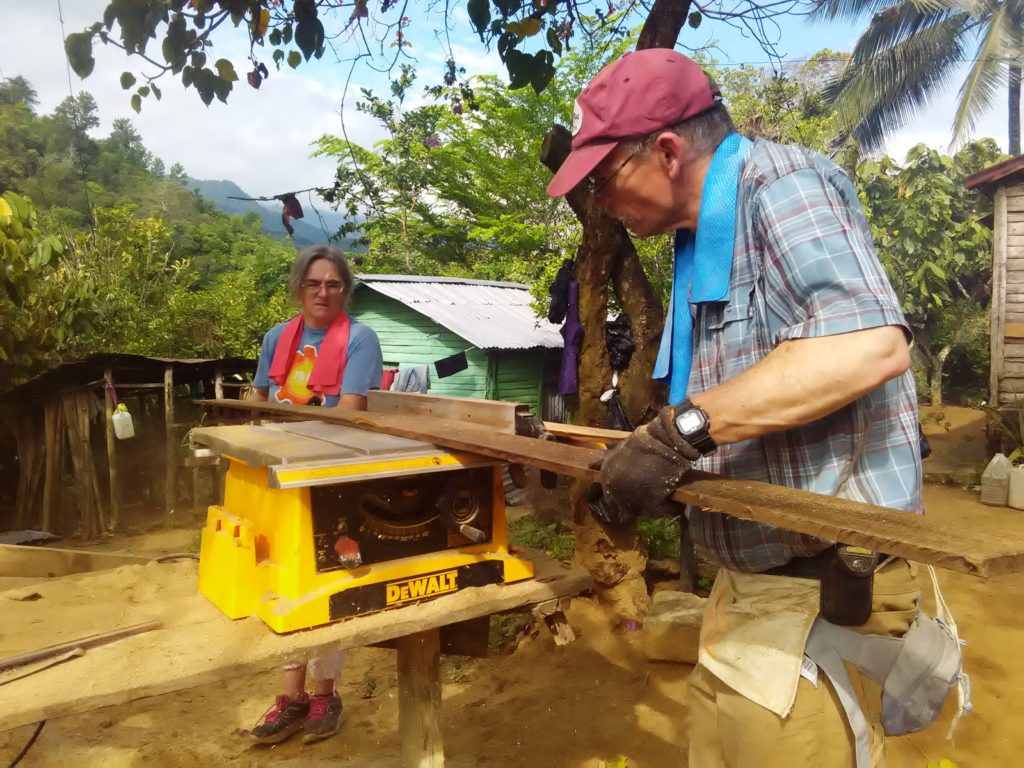 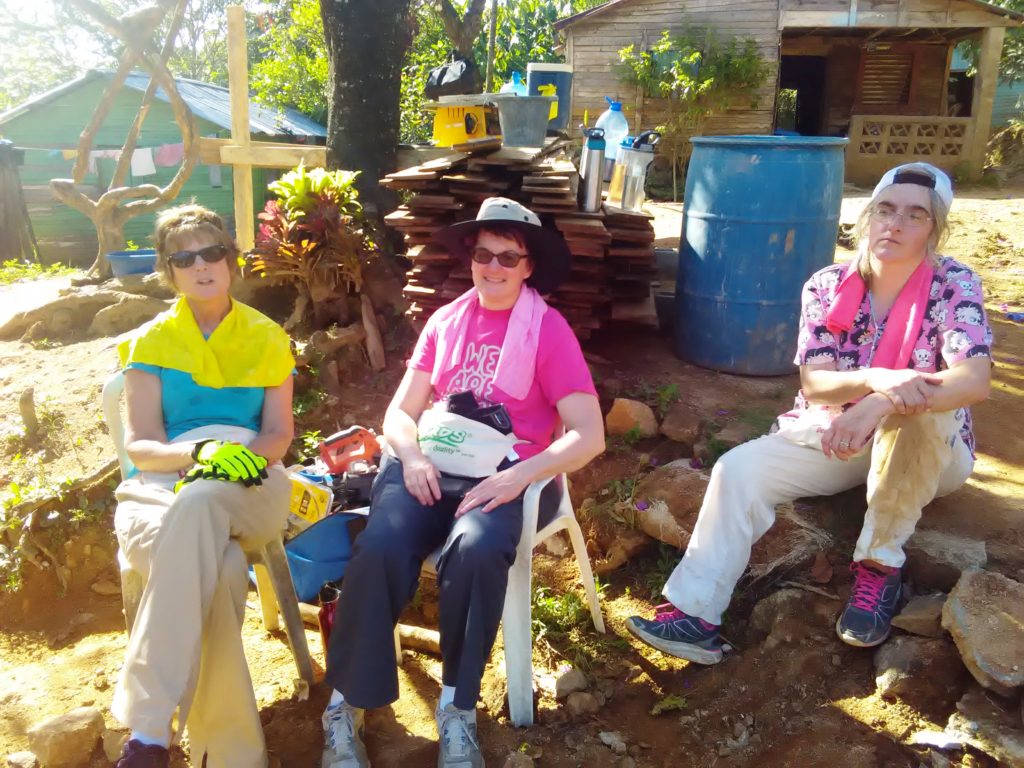 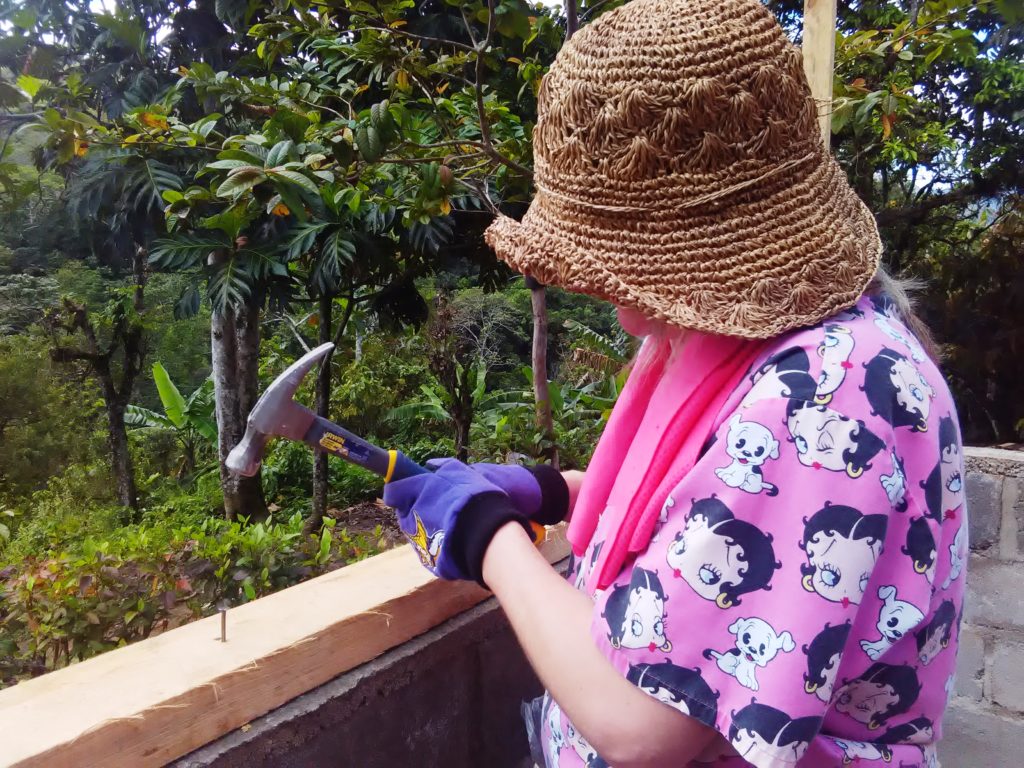